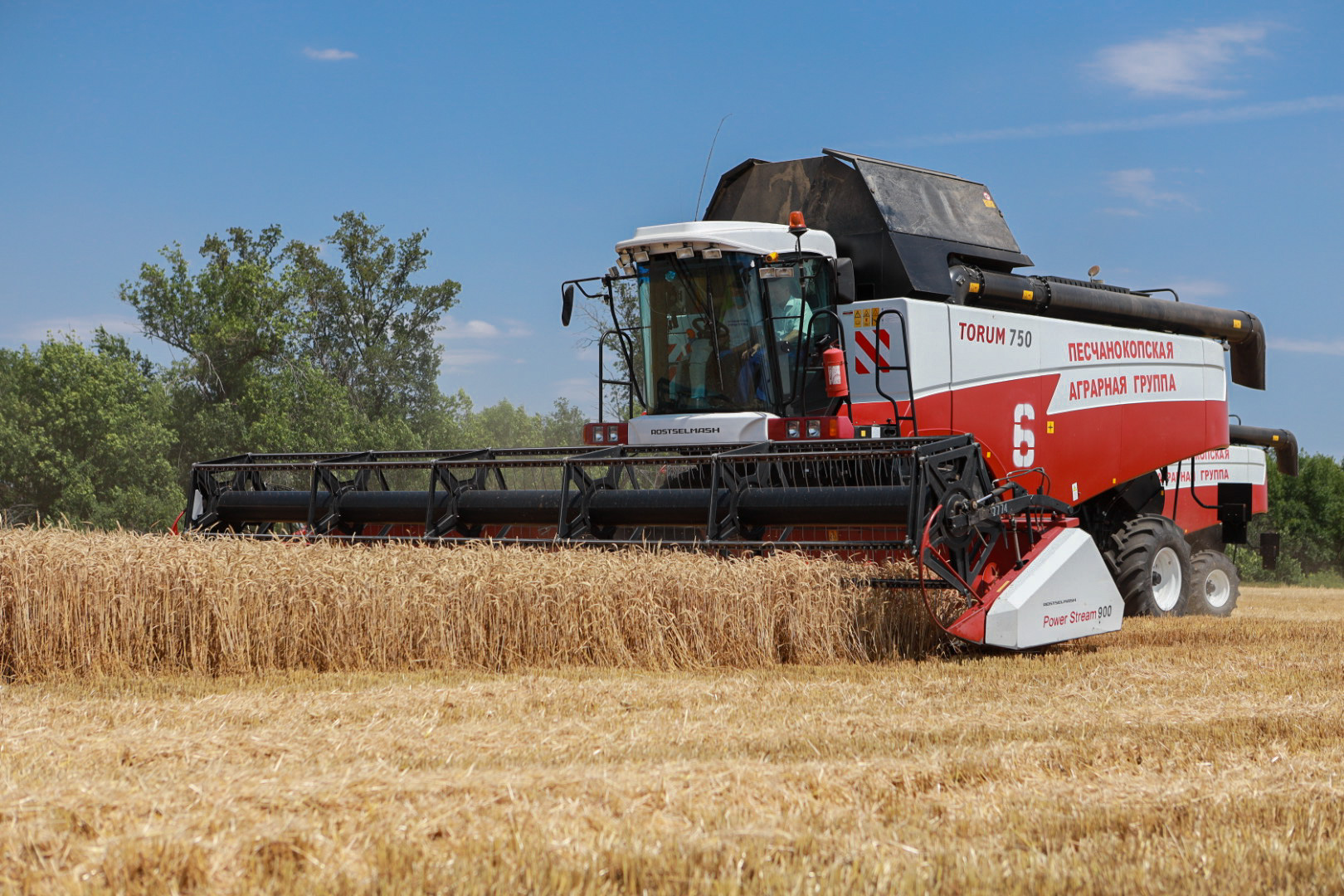 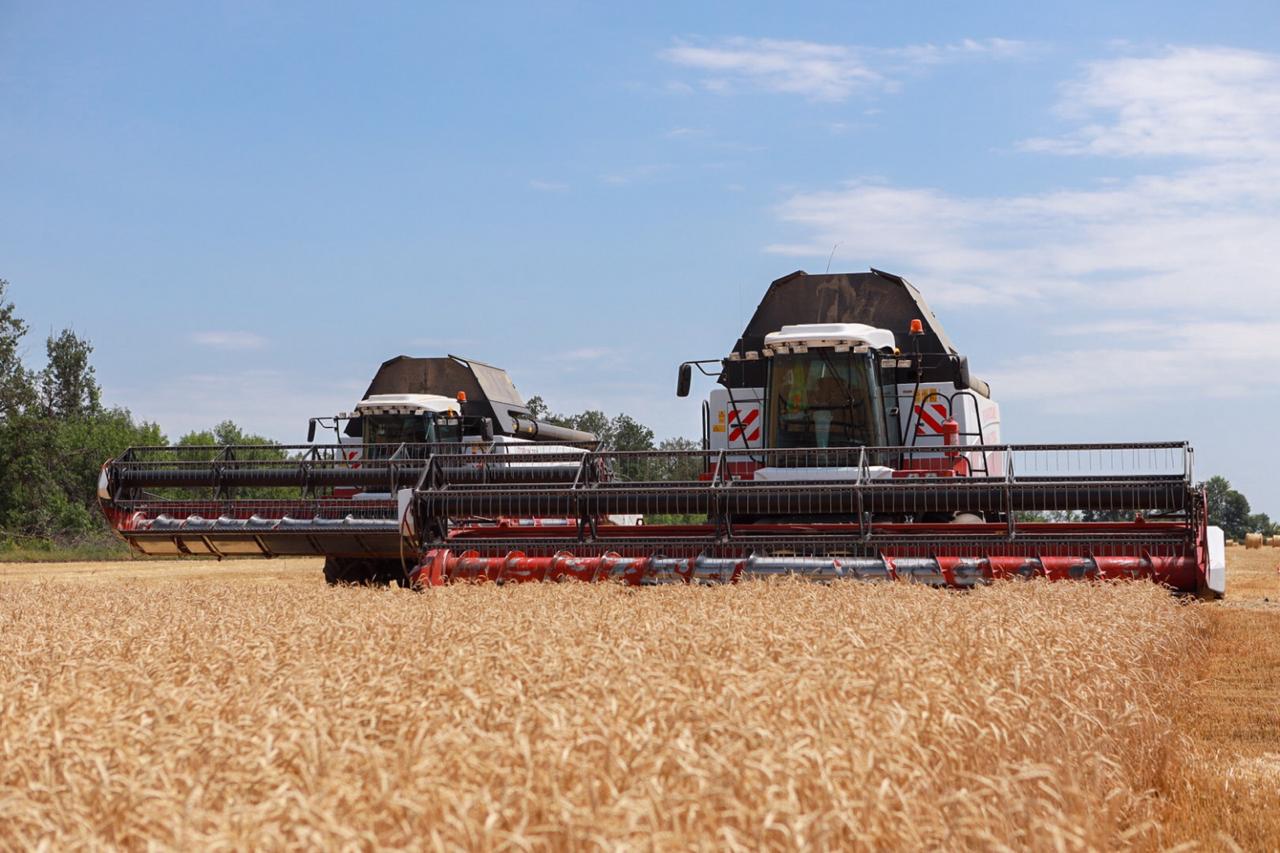 Cognitive Agro Pilot – an autonomous driving system for farming equipment, such as grain combine harvesters, tractors, and sprayers – allows farm machinery operators to let robotic assistants run the equipment while the human can focus on controlling the quality of the technical side of processing and harvesting.

By using the solution, stakeholders can cut grain costs by 3–5% and slash harvesting losses by up to two times. In general, with a field area of about 350,000 hectares and a fleet of 500 combine harvesters, the use of Cognitive Agro Pilot’s unmanned tech could save up to about USD 6,4M within a season.

Herman Gref, CEO, Chairman of the Executive Board, Sberbank:
“In the era of global challenges, we are running an initiative to rise up to them in the vital economic sectors and public life areas – resolving food and social problems – primarily in central cities of Russian regions and rural areas. To a large extent, we do this by developing groundbreaking tech innovations and artificial intelligence. This technology transforms harvester operators into operators of an automated system. The latter is very simple, I’ve tested it myself when driving a harvester, I’ve modified the settings and everything worked flawlessly. Next year we are set to achieve full automation. This system saves substantial resources and improves working conditions making them more comfortable. Several companies of the Sberbank ecosystem have been involved in project implementation.”

Cognitive Agro Pilot ensures safe operations in harsh weather conditions and with any light intensity. This is the world’s first system that “sees” and “understands” what’s lying ahead. The solution does not have a GPS navigation system at the core of its control model and it can detect obstacles, including people, animals, metallic objects, and stones along the way, and enables it to operate on the territories with a weak satellite signal. Rostov Region actively introduces innovations in the farm business processes.

Vasily Golubev, Rostov Region Governor:
“Rostov Region makes a significant contribution to food security in Russia, and we have huge tasks regarding the exportation of agricultural goods. Naturally, we welcome the technologies that facilitate hard and intensive work of our grain farmers. Hand in hand with Don-based farm machinery manufacturers, we have been actively engaged in running an initiative to provide villages with modern Don-made equipment. And if we manage to make the farm equipment even more efficient using available innovative technology, then the result, such as timely harvested high-quality crops, will never fail to bring us joy.” Olga Uskova, CEO, Cognitive Pilot:
“Today we’re presenting Cognitive Agro Pilot, a unique AI technology based on deep learning convolutional neural networks. The solution is being tested in five countries, including the US, China and Brazil. Our main objective is to ensure safe operations of autonomous farm machinery in any weather conditions across agricultural enterprises and increase their incomes by cutting harvesting expenses.”

The system analyzes images from just one video camera and by using a convolutional neural network designed for agronomic purposes, understands the types and positions of objects facing the machinery, and sends commands to perform maneuvers.

The edge capture when controlling a harvester by the AI system is stable at no more than 20 cm, which lets you avoid unnecessary passes and fuel losses. The system can detect and track the position of the edge of the mowed crop, rolls, rows of crops (corn, sunflower), and detect the end zone of a field, obstacles, equipment, and people. On top of that, the solution can be easily reinstalled from one type of equipment to another.

The Cognitive Agro Pilot setup includes an autonomous unit to manage farm equipment, a video camera, a display, a set of connecting cables, and other elements of the control system.